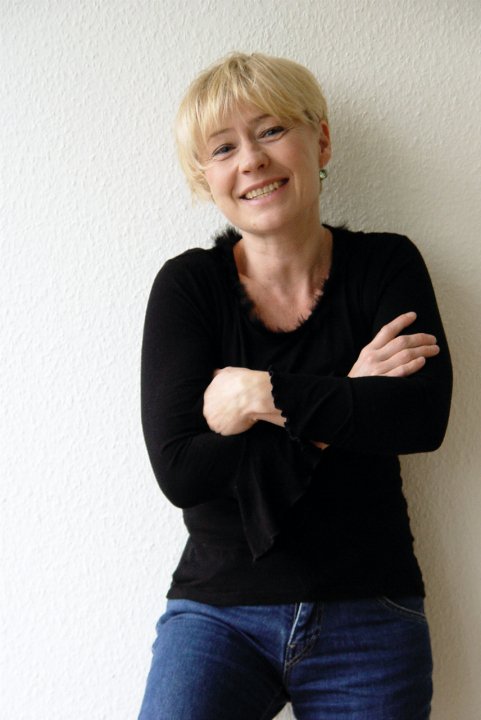 Susanne Langholf studied singing at the Richard Strauss Conservatory in Munich and earned a diploma in vocal pedagogy at the University of Music and Performing Arts Munich. She attended master classes with Agnes Giebel, Kurt Widmer, Greg Enriquez, and Jeffrey Skousson. She also took private lessons with Angela Maria Blasi.

She refined her vocal technique while working with Stephanie Borm, Jeffrey Skousson, and other master teachers at the Institute for Vocal Advancement (IVA).

Ms. Langholf has sung in concerts in Germany and France and has given numerous solo performances in oratorios, masses, cantatas, and symphonies. She has also created and sung many song recitals.

She opened her own singing studio in Munich in the year 2000.

Together with Professor Marilyn Schmiege, in 2009 she founded the continuing education series BDG vor Ort München. She organized workshops for singing teachers and other vocal professionals.

Through courses with Renate Schulze-Schindler and others, she has gained extensive knowledge in working with breathing types according to the theories of Erich Wilk and Charlotte Hagena.